Home
About Me
Projects

Hi, I’m Ben, a 28-year-old games programmer from Cambridge, UK. I currently work at Climax Studios on various projects. I graduated with a first from Breda University of Applied Sciences several years ago. I’m a C++ coder with a broad portfolio and particular flair for camera, character control and level mechanics. My first degree in music composition (BMus, University of Hull) means I always have a soundtrack playing in my head as I code. 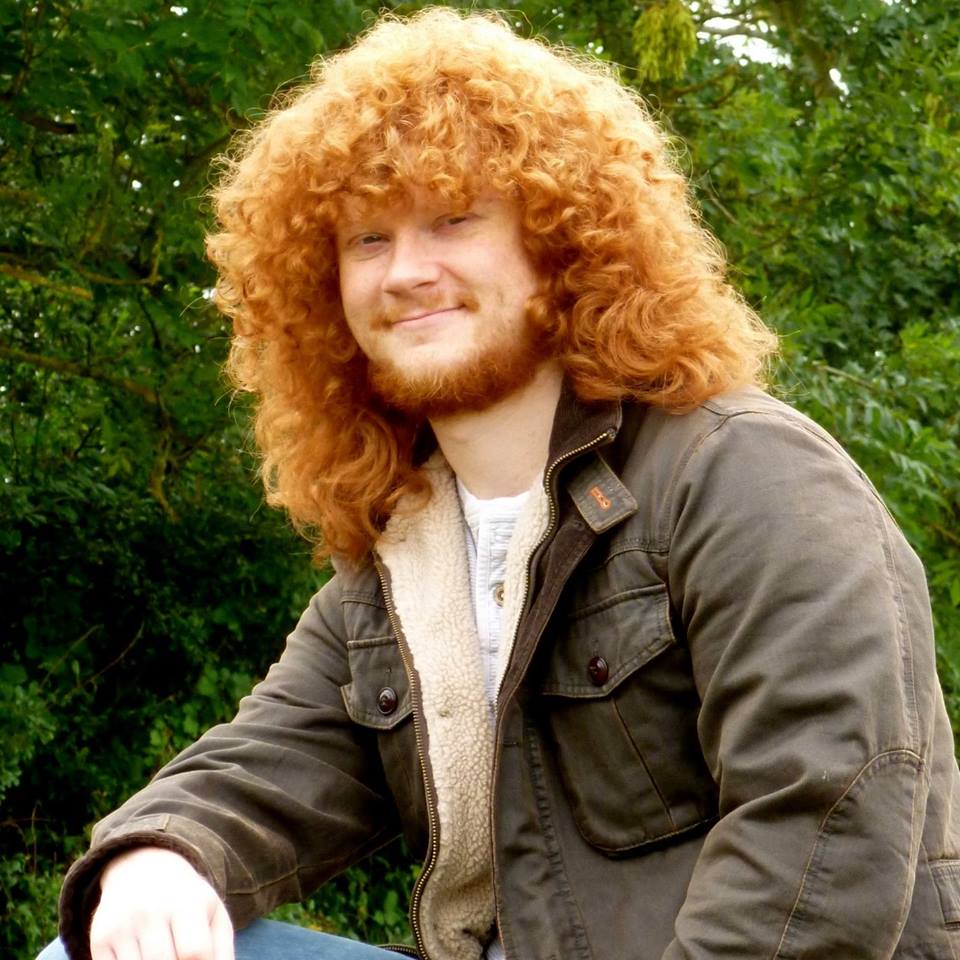 With several professional projects under my belt, my portfolio ranges from multiplayer console games to mobile puzzle games, single-player isometric shooter and custom engines. The largest to date, that are not under NDA, are Iron Harvest and a port of F1 2019 for Windows Store.

During my time on Iron Harvest, I worked on a variety of tasks, largely focusing on pathfinding and backend tools. My work on F1 2019 comprised integration with Microsoft services, and other backend changes.

All my games, along with coding examples, can be viewed via my Home Page or Projects link. Several have been released as free to play (Muscle Magic, Behind Enemy Wheels, Rage Quit) while Gooey, produced in a 48-hour game jam, won first place in the Game Jam With Houdini competition, judged by a panel from SideFX, Epic Games and Allegorithimic.

Proficient in C++ and C#, I’m always on a mission to push my coding to the limit and exceed technical expectations. At university, my team’s engine, IGART, was chosen from 12 other engines to continue development. During a three-week prototyping cycle, I developed a custom controller using a gyroscope and accelerometer to map the movements of a player sitting on a chair to an in-game character for The Elder Games.

My background is both creative and based in science and maths. At Hull University I furthered my own musical composition style, taking opportunities such as collaboration with the Hull Street Life Museum, in which my electronic-acoustic piece was performed live at the Museum. I also developed my Saxophone and Piano abilities, taking part in groups such as the HUMS Saxophone Choir (pictured). 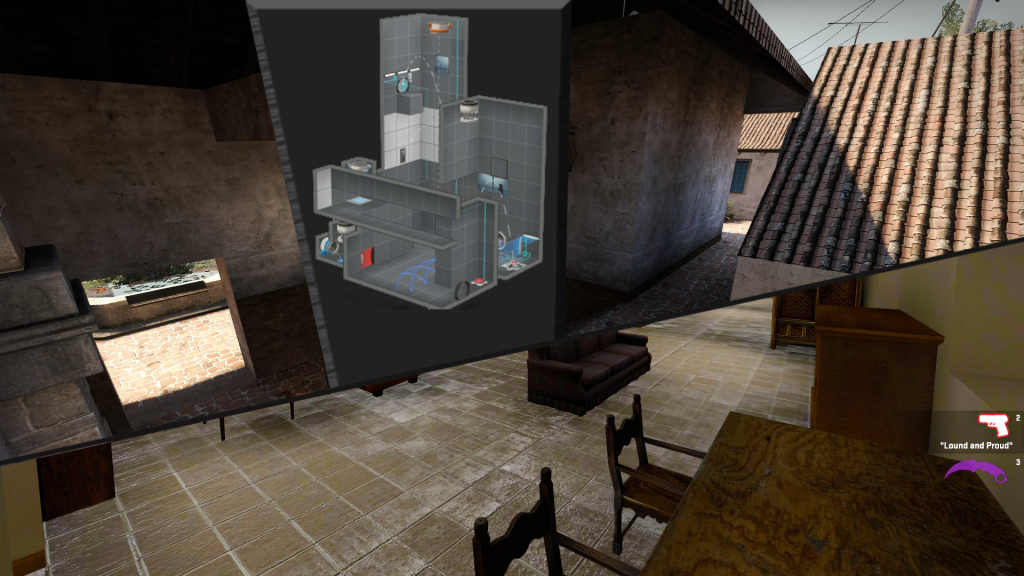 Prior to my music studies, I was on the path of a Mechanical Engineer, taking A levels in Maths (Mechanics), Physics, Computer Science, Music, and Film Studies. During my time at Sixth Form, I did work experience at Lionsgate UK as a Social Media Assistant, and at Ford UK.

My love for games always extended past playing. I was particularly enamoured with Counter-Strike: Source. Throughout the time I played this game, I also made my own maps, experimenting with my friends. I had similar experiences, with Portal 2, Oblivion, Skyrim, CS:GO, and Fallout. Whenever I wanted something extra in the game, I would make it myself.

During the final stages of my degree at Hull, I began to learn basic coding, experimenting with Unity, and some web applications. It was at this point that I caught the programming bug and decided to combine this with my love of games, applying to study at BUAS (NHTV at the time). In the interim period, I had a job working with the database of a jewellery shop chain, Artico. I also spent some time developing the iOS counterpart of an app they had in development.

If you would like to get in touch, please use the form below, or contact me via LinkedIn.